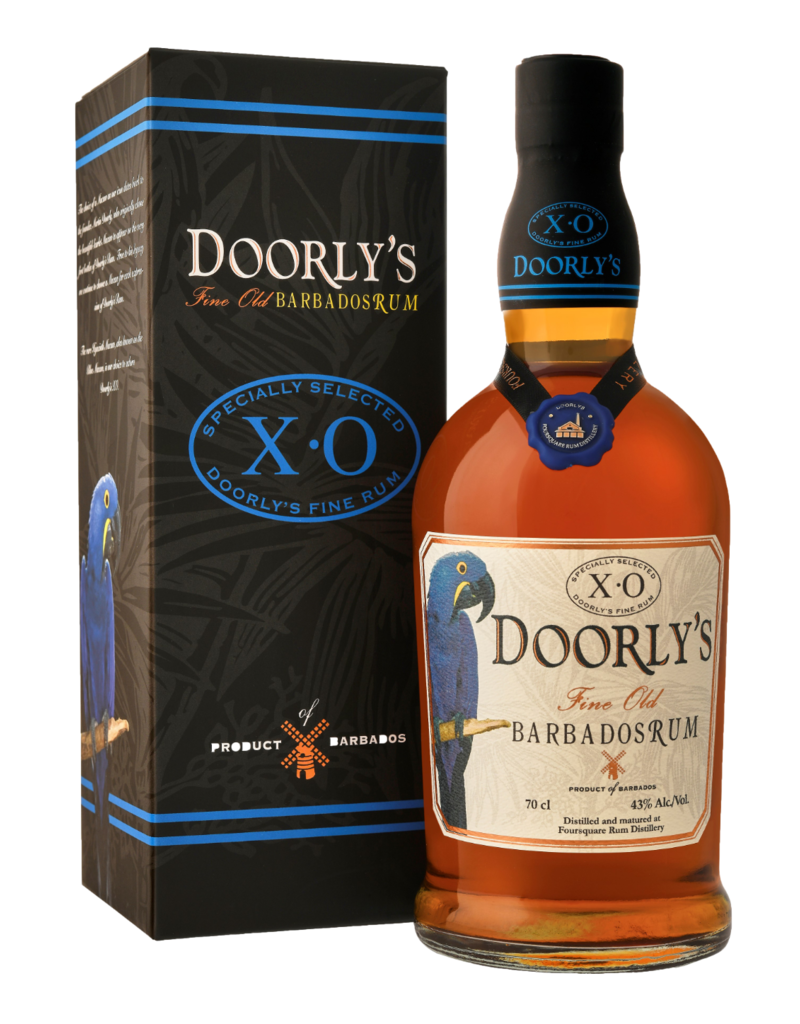 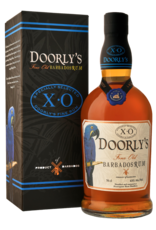 Doorly's XO is a Single Blended Rum first aged in ex-bourbon casks for between 5 and 6 years, after which it undergoes a second maturation in ex-sherry casks for between 1 and 2 years. First released in the late 1990s, it has become one of the most iconic rums from the modern era of the Foursquare distillery.