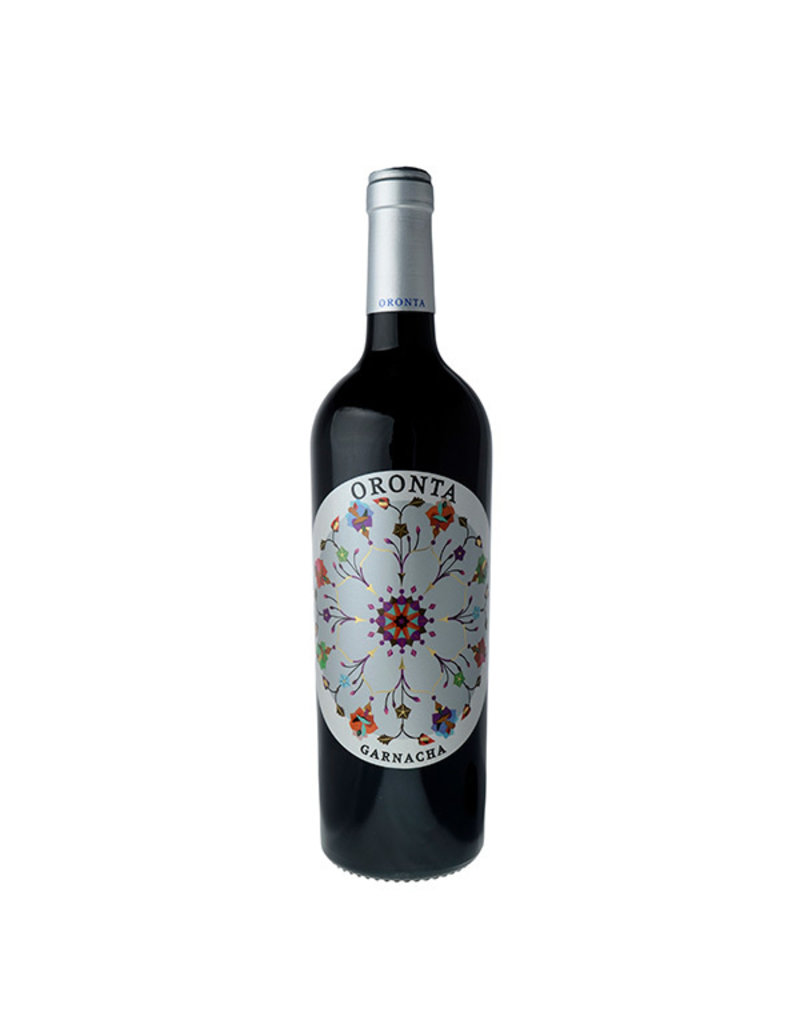 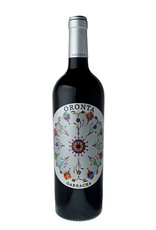 The winery Jorge Ordoñez was founded in 2004 in Almachar. It was the first of its kind in this part of the Axarquía region near Málaga in Spanish Andalusia. Traditionally, the slate soils are considered one of the oldest wine regions in Europe. Due to the steady increase in production, the Bodega moved its installations to the Vélez-Málaga location in 2008.

Brega, the showpiece of Bodegas Breca, is characterized by a combination of powerful fruit concentrate, a nice acidity (due to the high-altitude vineyards) and a high minerality. 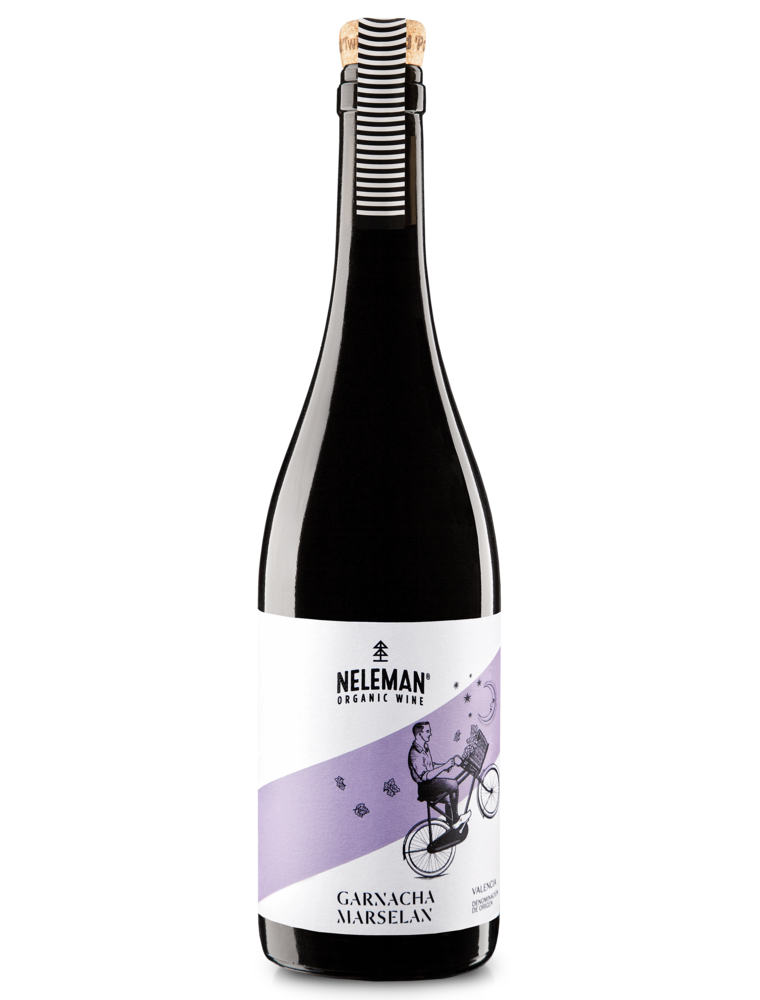 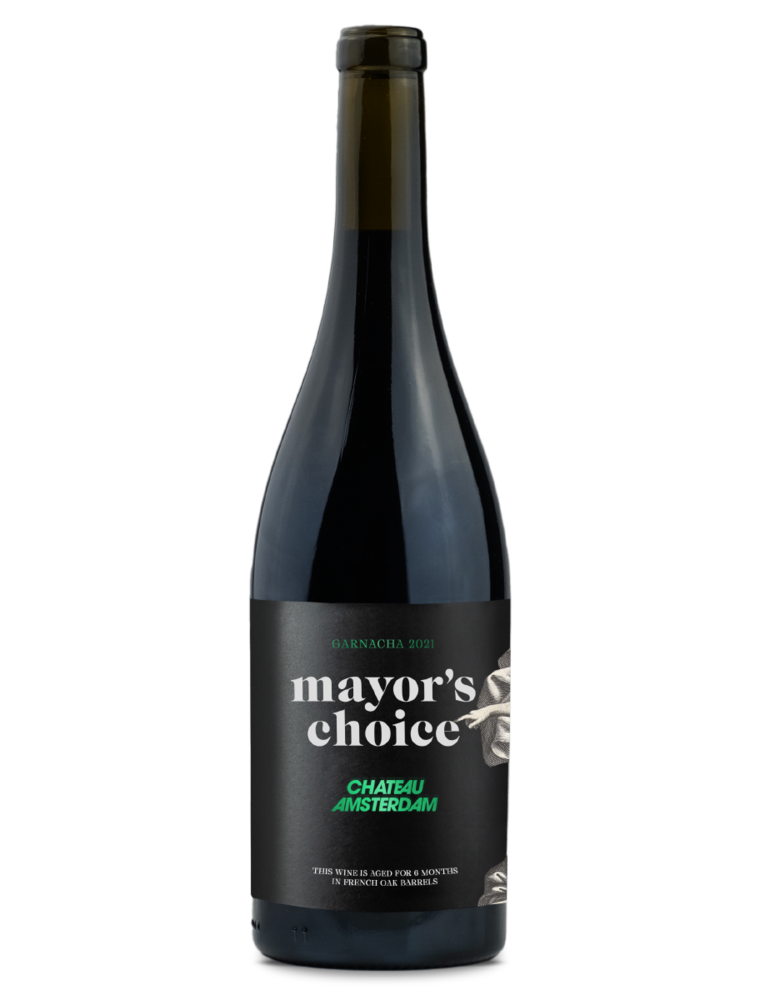