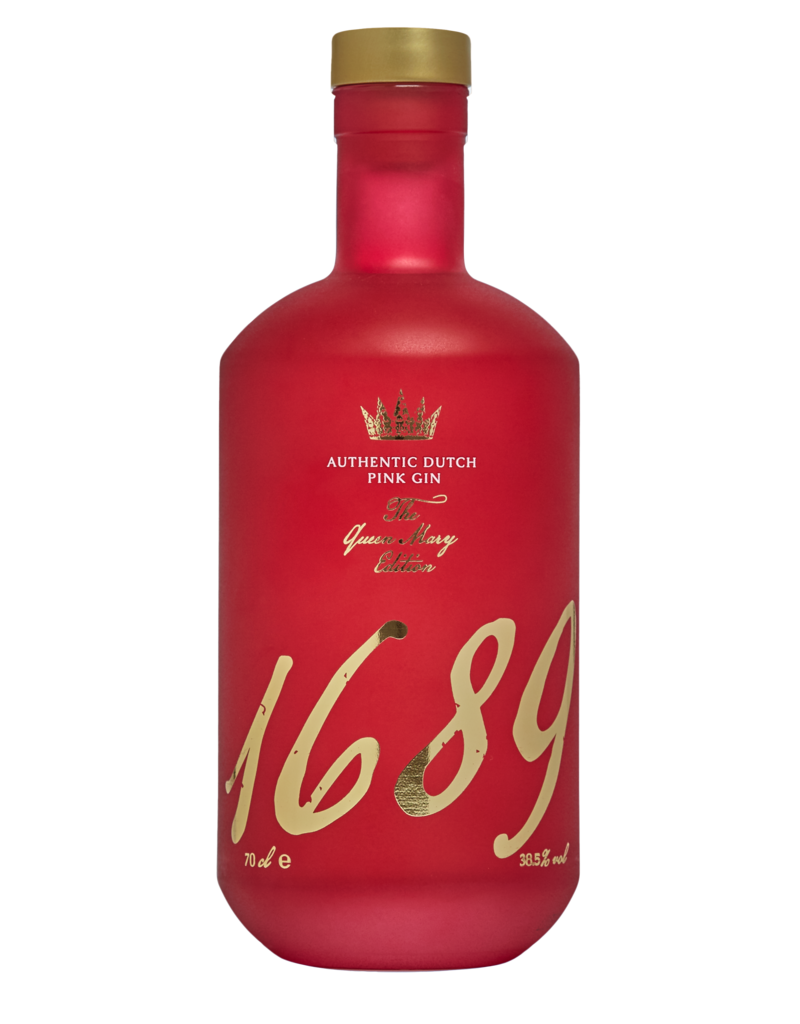 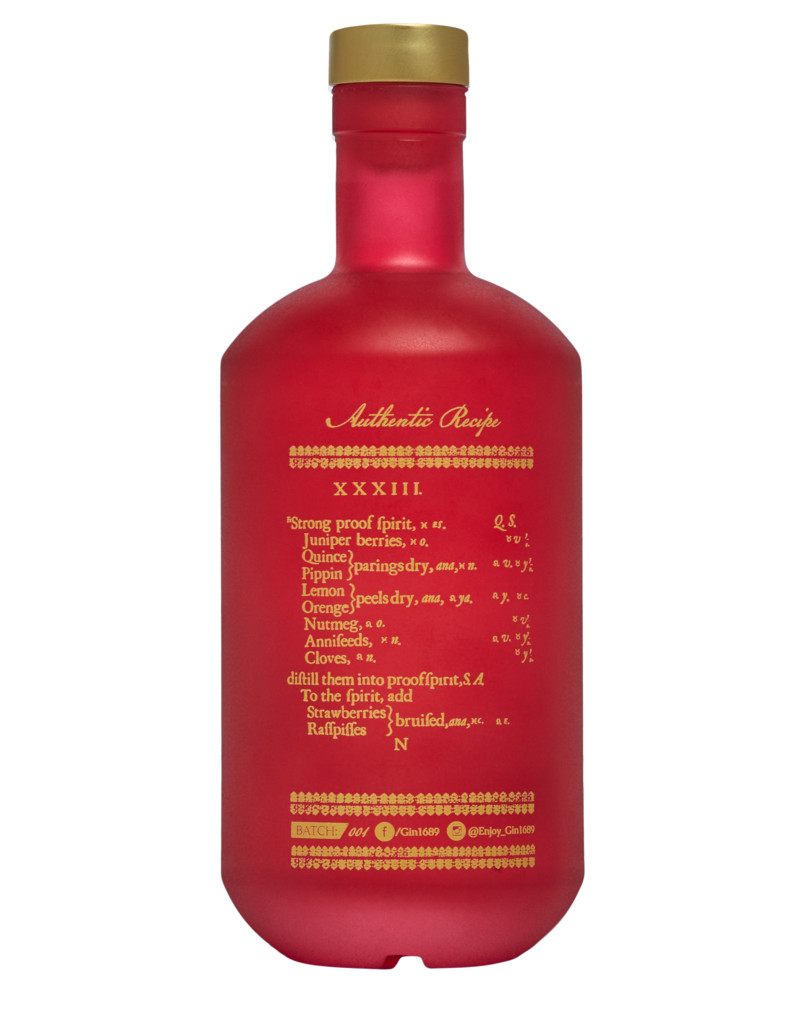 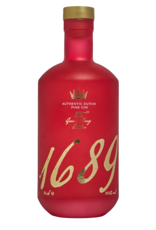 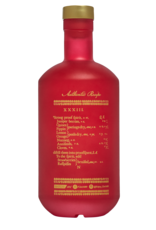 1689
€32,95
It's based on the authentic Gin 1689 recipe where strawberries and raspberries are added to the distillation process, giving the spirit a pink hue as well as fruity flavour.
3 in stock
Add to wishlist Compare
Order before 4pm, sent the same day
Free shipping above €125
Free in store pick-up
Free in store pick-up

A blushing expression based on the original 1689 gin recipe found deep in the annals of the British Library. Strawberries and raspberries are added to the distillation process, giving the spirit a pink hue and a fruity flavour: the original fruit-flavoured gin!

A Dutch spirit that is Anglo styled, Gin 1689 is fundamentally a juniper-forward gin, with classic Jenever-styled hints of breadiness and aniseed. The Queen Mary Edition adds natural juicy strawberry and tart raspberry flavours for a slightly jammy taste with hints of spice, with a dry & smooth, piney juniper finish.
Description
Three centuries after gin first landed on British soils as part of William of Orange’s Glorious Revolution, The Amsterdam Craft Gin Company have found history worth repeating, using the authentic (coded, more on that later) 17th century gin recipe from the British Library archives.

With help from legendary master distiller Herman Jansen and Holland’s oldest Distillery in Schiedam, they developed and revived the century-old recipe that conquered the British Isles in 1689 to bring to life that same 350 year old recipe XXXIII from ‘The Distiller of London’.

The Queen Mary edition is named after the wife of William of Orange and is based on the footnote found on the original recipe: adding strawberries and raspberries to the distillation of our original Gin 1689, combining with the juniper, red quince and pippin for a pink-hued liquid with a wonderfully fruity taste... the original fruit-flavoured gin! 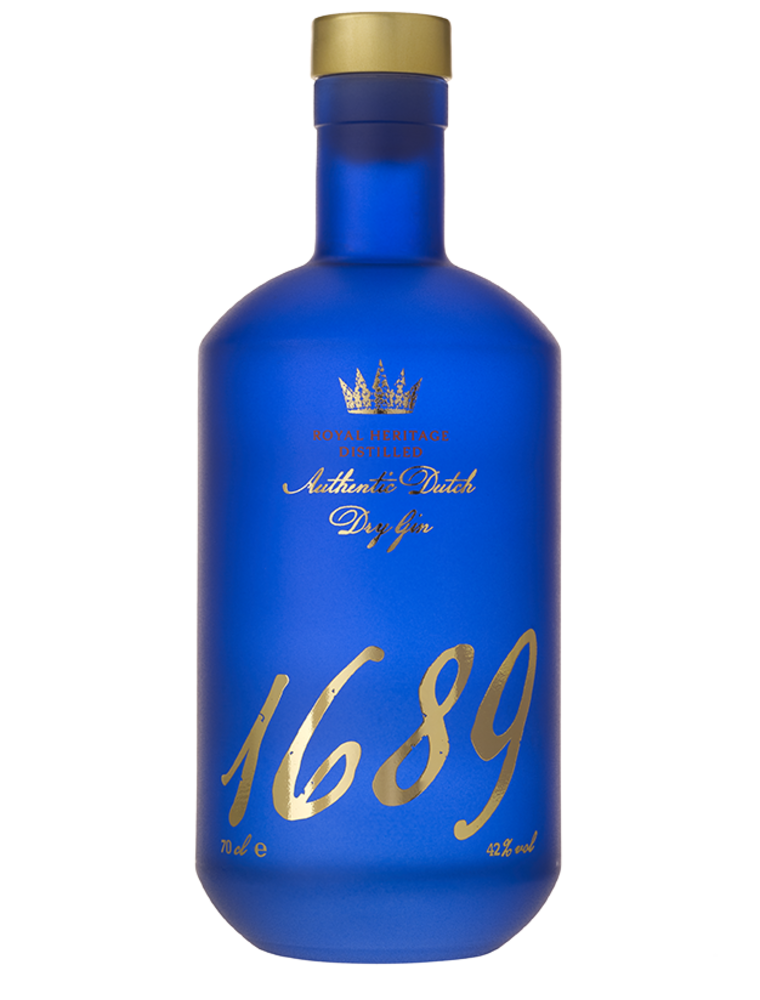