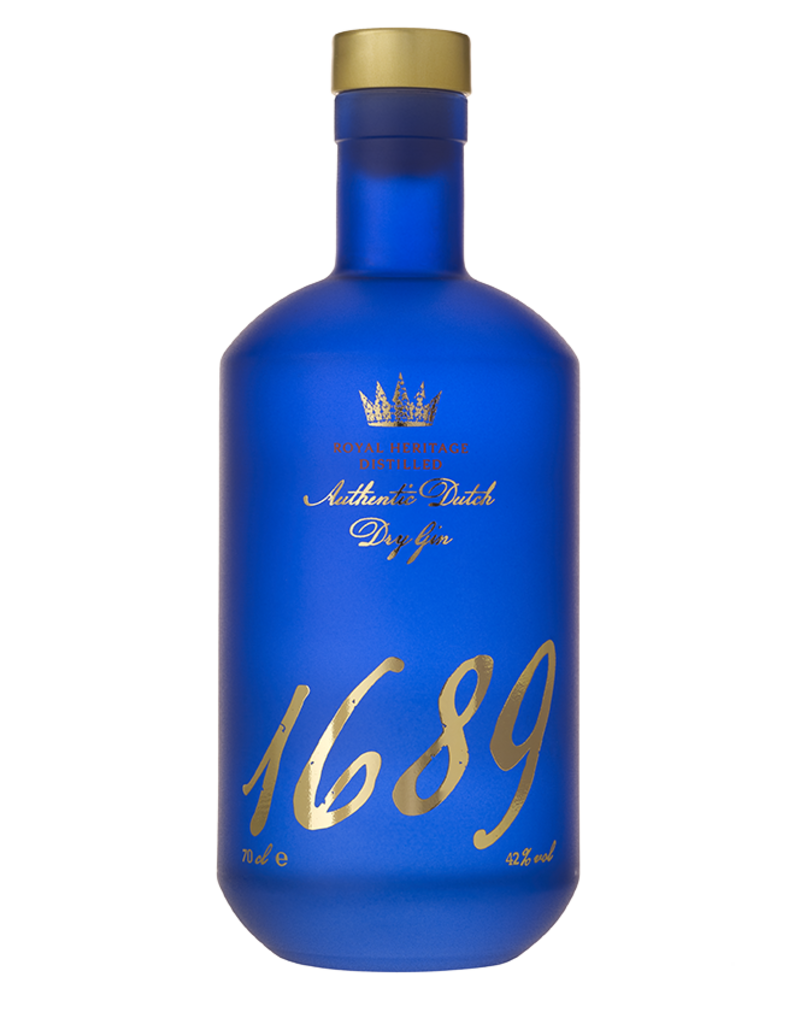 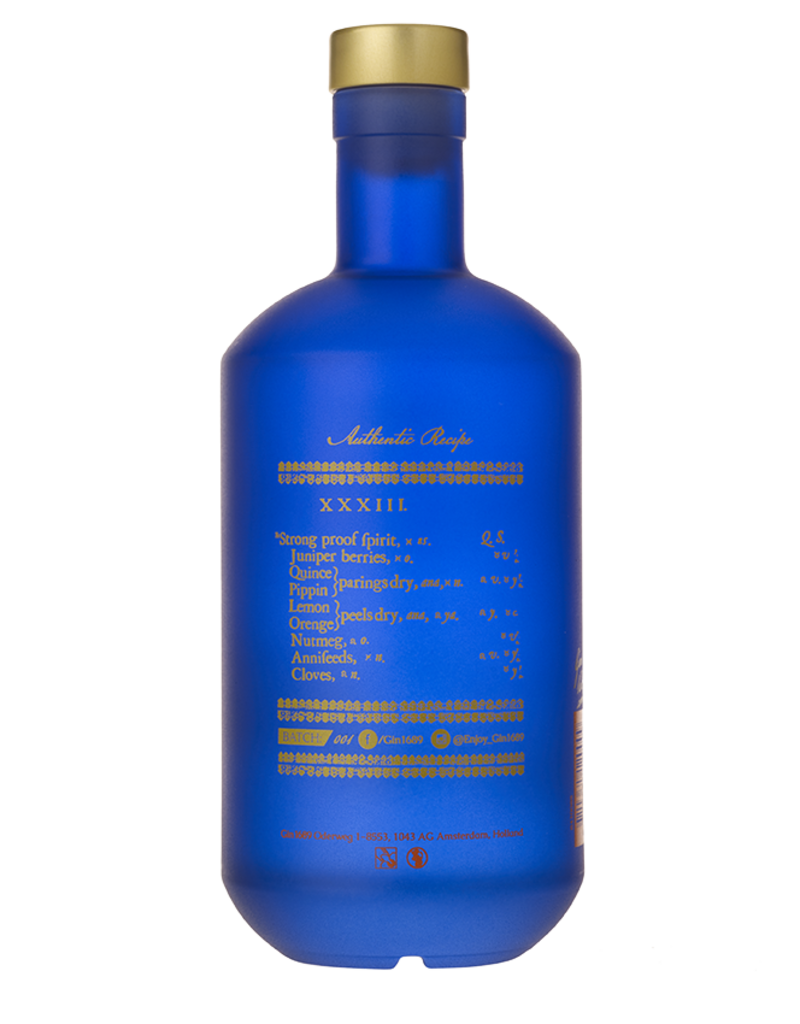 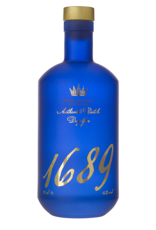 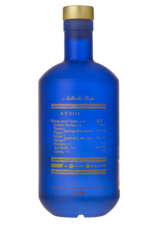 1689
€32,95
A classically-styled gin with contemporary flavours like red quince and apple, Gin 1689 is history worth repeating, created using the authentic 17th century recipe from the very first Gin-aissance - and it’s well worth the 330-year wait.
2 in stock
Add to wishlist Compare
Order before 4pm, sent the same day
Free shipping above €125
Free in store pick-up
Free in store pick-up

This authentic gin was based on the original 1689 recipe of the spirit made by the Dutch King William III (AKA William of Orange) after he was proclaimed King of England, Ireland and Scotland that very year.

The recipe, which was amazingly uncovered in the British Library's rare book section, lists the original ingredients but unfortunately, the quantities were concealed by code, which proved unbreakable.

The task of deciding new quantities was given to Herman Jansen in Schiedam, Netherlands, a distillery that dates back to 1777.

Ingredients
A Dutch spirit that is Anglo styled, Gin 1689 is fundamentally a traditionally-styled juniper-forward gin, however what makes it unusual is the hints of breadiness and aniseed that you would usually expect from a Jenever. It’s a classic flavour profile, that presents in a very contemporary way. Expect classic gin on the nose, with floral, citrus and aniseed aromas, while the palate, the floral flavours are balanced by the light breadiness and piney juniper – with subtle clove, nutmeg and aniseed followed by a rounded, smooth finish.

With help from legendary master distiller Herman Jansen and Holland’s oldest Distillery in Schiedam, they developed and revived the century-old recipe that conquered the British Isles in 1689 to bring to life that same 350 year old recipe XXXIII from ‘The Distiller of London’.

Gin 1689 combines the juniper with classic gin flavours of nutmeg, aniseed, clove, lemon and orange peel along with more delicate botanicals including red quince and pippin (apple), and it is well worth the 330-year wait. 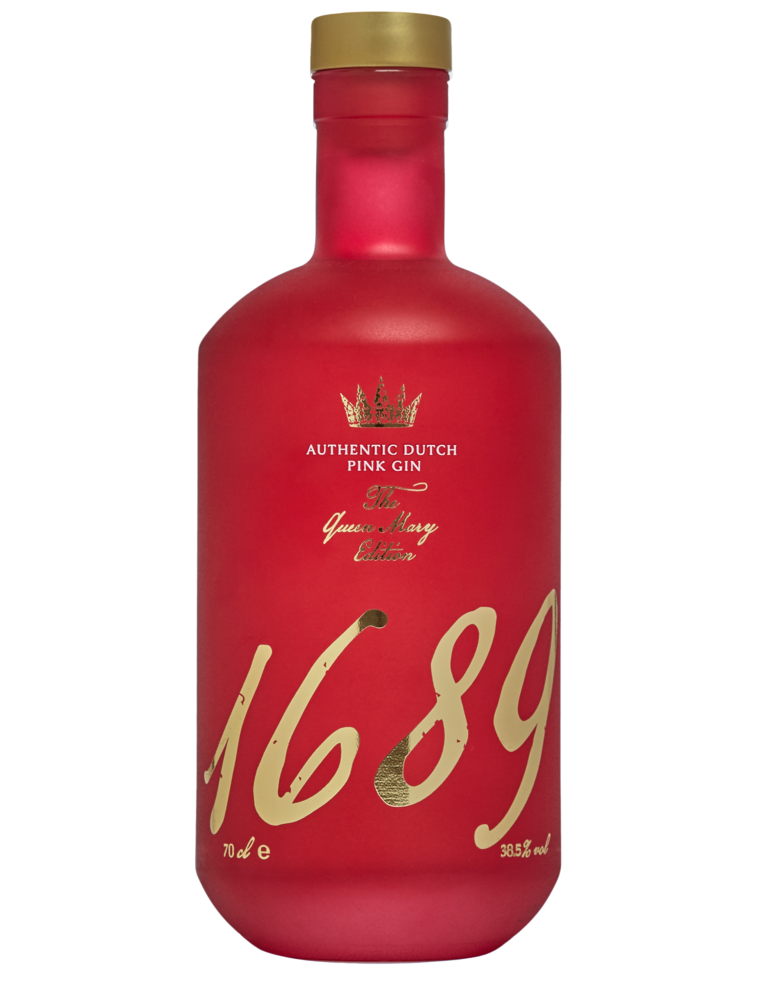